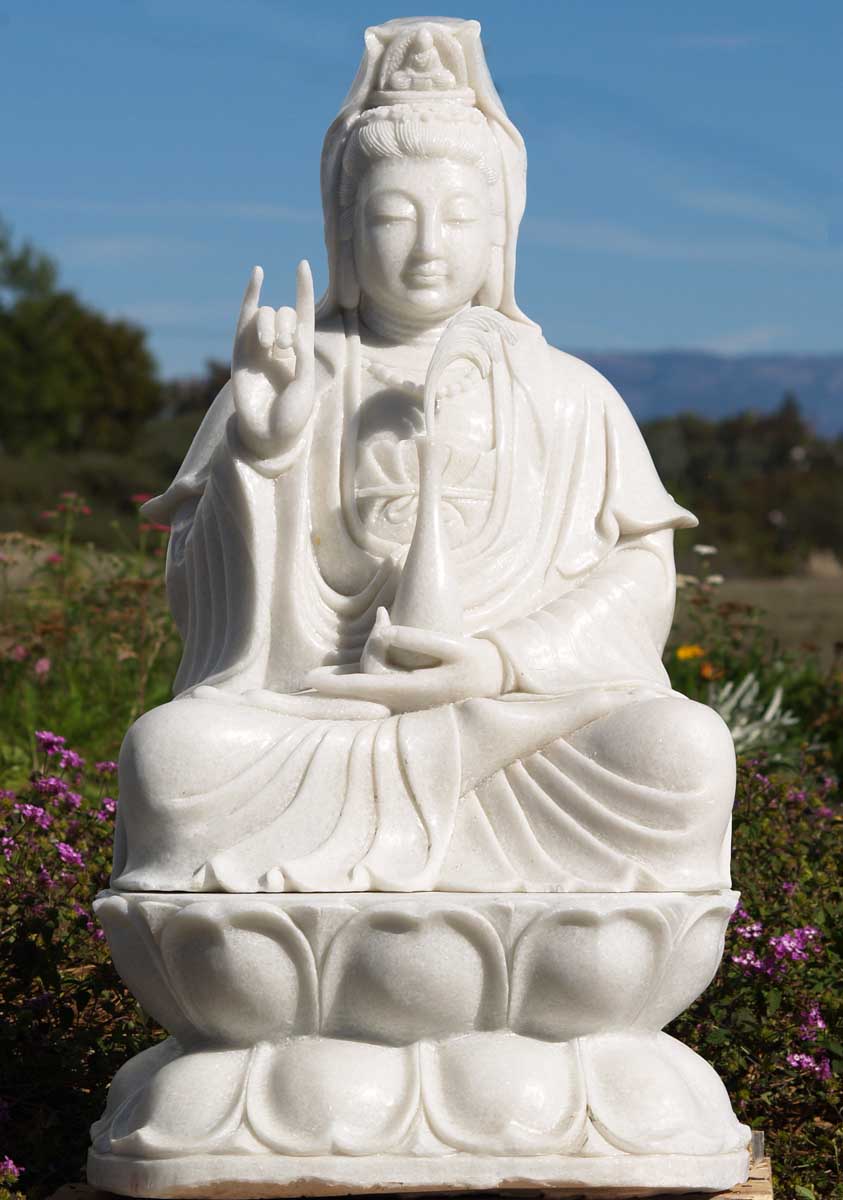 Siddhartha Gautama, who would one day become known as Buddha ("enlightened one" or "the awakened"), lived in Nepal during the 6th to 4th century B.C. While scholars agree that he did in fact live, the events of his life are still debated. According to the most widely known story of his life, after experimenting with different teachings for years, and finding none of them acceptable, Gautama spent a fateful night in deep meditation. During his meditation, all of the answers he had been seeking became clear, and he achieved full awareness, thereby becoming Buddha.